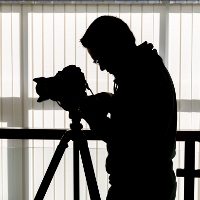 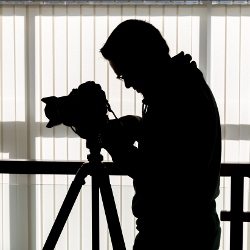 As you may have noticed, I missed last weekâ€™s blog post â€¦ the first one in 160 weeks!

Why? Because Iâ€™ve been immersed in all of the new electronic equipment and software that weâ€™re bringing online in order to produce the next generation of RW resources. Over the past two weeks Iâ€™ve:

Who says you canâ€™t teach an old dog new tricks!

Itâ€™s been mentally challenging to engage so much new technology in such a short period of time, but also extremely stimulating. More importantly, we are now positioned to produce a new generation of educational resources at a fraction of what it would cost to hire an outside production team.

We are now focusing on completing the new study guide and video scripts for our foundational course, Discovering Relational Wisdom 2.0, which will be available in three formats: an interactive twenty-four-lesson online course, a twelve-week small group study (and Sunday school curriculum), and a full-day seminar.

Lord willing, weâ€™ll complete filming in March and launch the online course in April. If it turns out well, we will then move on to producing a series of elective courses that will focus on specific relational topics, such as marriage, parenting, the workplace, peacemaking, witnessing and missions â€¦ to name just a few.

The next three months will be a sprint, so we would deeply appreciate your prayers for Godâ€™s guidance and favor on these efforts, and also that he would clear up a cough Iâ€™ve had since Christmas.

Oh yes, I do plan to write the last post in the â€œhabitsâ€ series this week, which you will hopefully see Monday morning â€¦ that is if Iâ€™m not tangled up in some new technological issue!